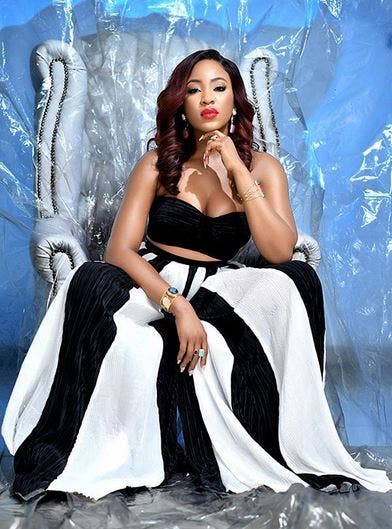 Nigerian Breweries have announced the relaunch of Legend Extra Stout and Star Radler. The foremost brewing company revealed the relaunch of these two fast-selling products within its portfolio at an exclusive relaunch event on Thursday, November 12, 2020.

Present at the event were brand representatives, trade partners, media, select consumers, and the new brand ambassador for both brands, Erica Nlewedim, popularly known for her stint on the reality show, Big Brother Naija.

According to company representatives, the relaunch of both brands is in line with the company’s penchant for innovation in a bid to ensure optimum consumer satisfaction and to increase demand at wholesale, retail, and distributor level.

Introduced to the Nigerian market in 2014, Star Radler sported a blue, silver, yellow and gold wrap which reinforced the energy and refreshing attributes of the beer. However, the brand has recently made the bold move to segue to a new look which redefines the refreshing,…