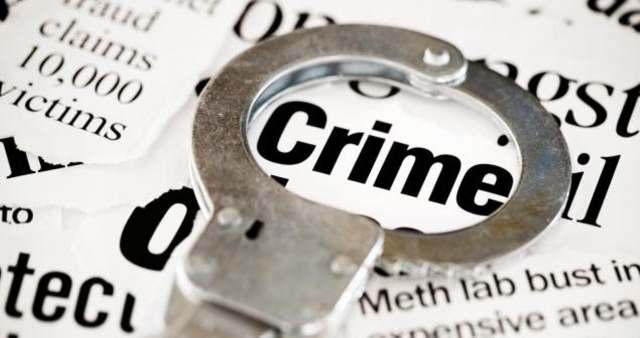 A middle-aged man, name withheld, has reportedly set himself and his female friend ablaze, at the High-Level Area of Makurdi town, after being embroiled in heated argument.

Vanguard gathered that the incident which occurred Saturday night created pandemonium in the area as residents scampered to stop the fire from spreading to other buildings in the densely populated area.

An eyewitness account indicated that the duo had been friends for a long period of time and were in the habit of intermittently engaging in bitter quarrels.

“This time, they started quarrelling again and when they seemed to have resolved their differences, the young man was said to have locked the girl inside his room and went out to buy fuel.

“Neighbours saw him with the gallon of fuel and thought it was for the generator only for him to get back to the house and douse himself and his girlfriend with the fuel and ignited a fire which burnt the two of them.