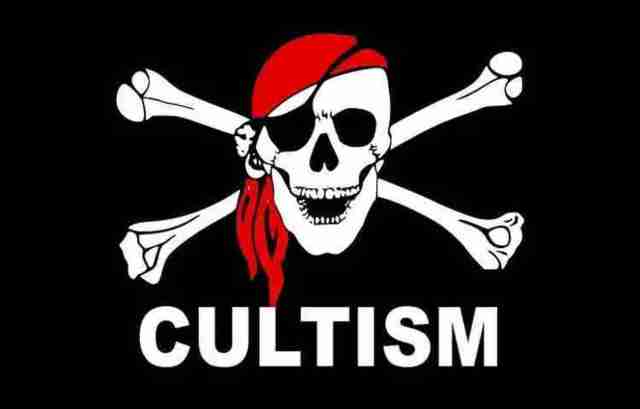 THE escaltion of bloody clashes between rival cult groups, Eiye and Aye has heightened tension in parts of Benin – City the Edo state capital and adjoining towns as no fewer than 18 persons have been feared dead within the week.

This is coming on the heels of the shooting of an Assistant Commissioner of Police  and two senior  police officers in the early hours of yesterday at the popular Murtala Muhammed  Way.

Vanguard gathered that following the escalation of violence between the rival groups, soldiers have been deployed to the troubled areas of Upper Sakponba, Idogbo, Three House Junction and adjoining locations where activities of the cultists have sent residents fleeing for their lives.

It was not clear what may have sparked the latest killings across major towns and some local government areas in the South senatorial districts of the state.