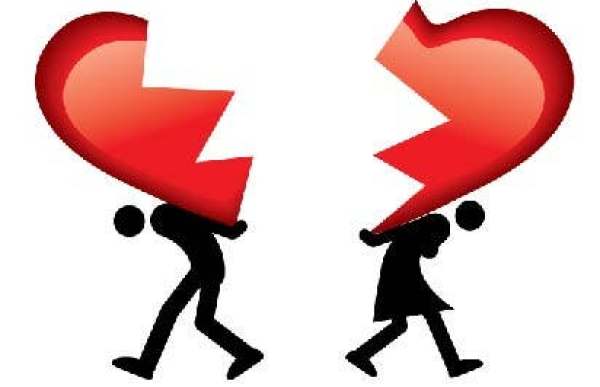 Finding yourself suddenly without a partner after years of being part of a couple could be soul-wrenching. You decide to launch yourself back into society, and what do you find?

Some 12 years ago, Yetunde was riding on the crest of happiness. According to her: “Friends and family were amazed when, in my early 40s, I announced that I was to marry a divorcee I met six months before.

My marriage that had blessed me with my two children had not worked out and I’d been determined not to make the same mistakes again. So, why did I rush into this marriage? Because we had fallen in love almost immediately and he wanted marriage very badly.

He reasoned that if we went out together for three or four years we would find all the reasons not to get marriage. What’s more, neither of us was that young, and if we wanted to try for more children, we were better off getting on with it. So, we did.

“From the day we tied the knots, I seemed to be living a charmed life –…