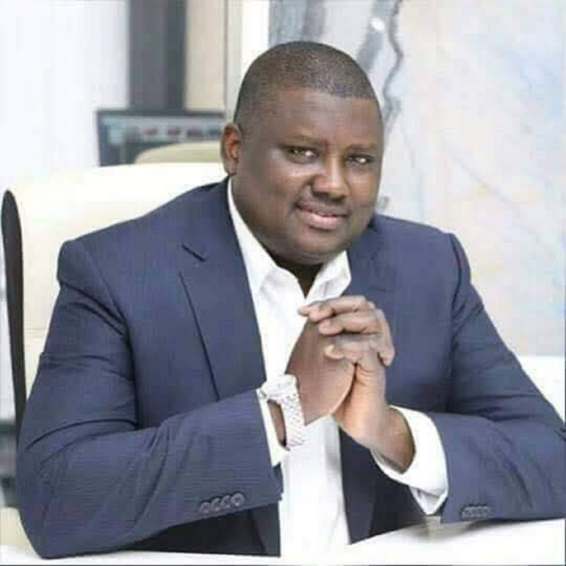 Justice Okon Abang, who gave the order in a ruling, also issued a bench warrant for Maina’s arrest “anywhere he is sighted.”

Maina (1st defendant) was arraigned before Justice Abang, on Oct. 25, 2019, by the EFCC alongside his son, Faisal, and firm, Common Input Property and Investment Ltd.

Although he is facing 12-counts bordering on money laundering, he had pleaded not guilty to all the charges.

The former pension reformed boss was on July released from Kuje Prison nine months after his detention.

The court had, on Nov. 25, 2019, admitted Maina to a bail in the sum of N1 billion with two sureties who must be serving senators.

The judge ruled that the two sureties, who must be prepared for a N500 million bond each, must always be in court with the defendant at each adjourned date.

He added that the sureties…