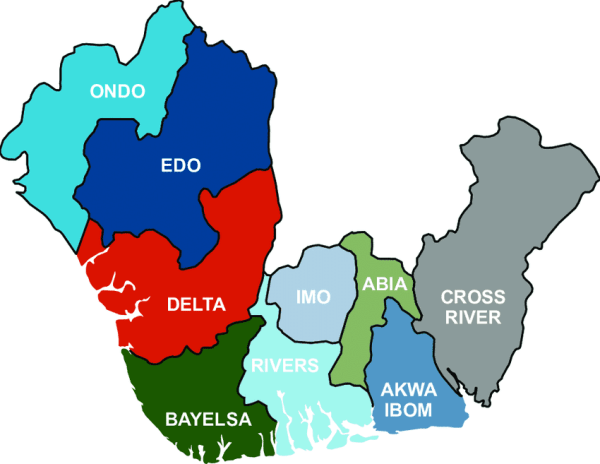 Urges him to empower trained ex-agitators in the region

Traditional rulers in the Niger Delta have declared their total support for the Interim Administrator of the Presidential Amnesty Programme, Colonel Milland Dixion Dikio (Rtd).

They also agreed to work closely with him to realize his new vision for the PAP and achieve lasting peace in the region.

The monarchs made the pledge in Port Harcourt, Rivers State,  when Dikio paid them a courtesy call as part of his ‘Back  to the Region tour on Tuesday.

While commending President Muhammadu Buhari for his appointment, the traditional rulers said Dikio’s tour of the region and his inclusive approach in the running of the PAP has reinstated the confidence of stakeholders that the Federal Government is committed to the objectives  of the programme.

In a speech read on his behalf, the Executive Chairman/General Coordinator of the Association of Niger Delta Monarchs of Nigeria, King (Captain) Frank Okurakpo expressed confidence…