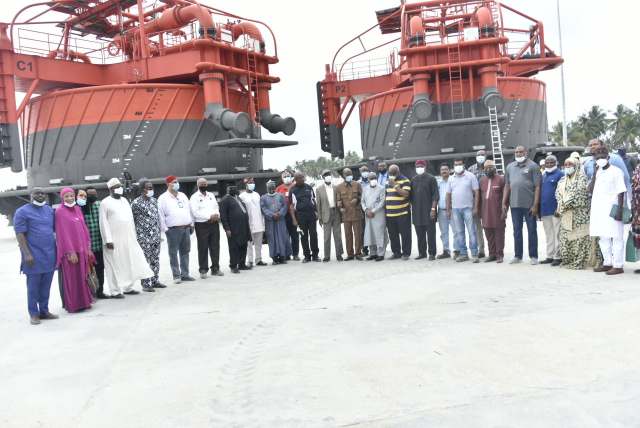 Despite the harsh operating environment in the country, occasioned by the dearth of adequate infrastructure, the Dangote Refinery has pledged commitment to research and technology.

Speaking during a study tour of the Research and Development Steering Committee of the Tertiary Education Trust Fund (TETFUND) to the Dangote Refinery, Petrochemicals and Fertiliser projects in Ibeju Lekki, Lagos, Mr. Mansur Ahmed, Group Executive Director, Dangote Group, said this would bring about job creation and poverty alleviation in the country.

The delegation, which comprised of top academicians and researchers, was led by the Executive Secretary of TETFUND, Prof. Suleiman Bogoro.

Ahmed, who called for increased collaboration between the government, academia, and industry said: “The Dangote Group believes that there need to be a synergy between the researchers in the universities and the industries like what is found in advanced economies.

“The industry and the academia need…