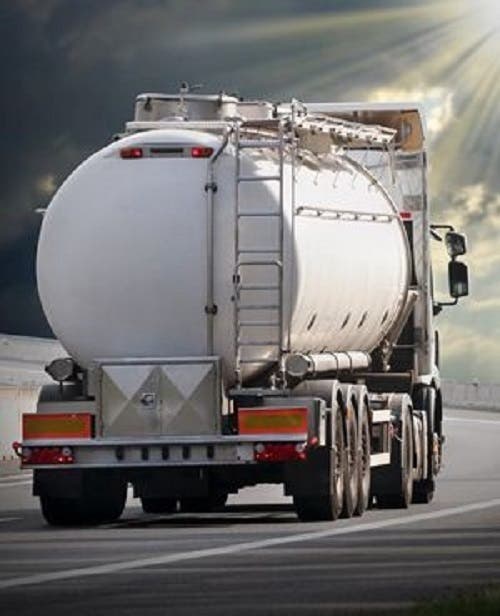 Alhaji Garba Deen Muhammad, Special Adviser on Media to the Minister of State for Petroleum Resources, disclosed this in a statement in Abuja on Thursday.

He said the MoU was reached following bilateral agreements between President Muhammadu Buhari and President Mahamadou Issoufou of Niger.

Muhammad, stated that the MoU was signed by the Group Managing Director of  the  Nigerian  National Petroleum Corporation (NNPC), Malam Mele Kyari, and the Director General of SONIDEP, Mr Alio Toune.

He noted that MOU was signed under the supervision of the two countries’ Ministers of State for Petroleum, Çhief Timipre Sylva and Mr Foumakoye Gado, respectively, with the Secretary General of the African Petroleum Producers Organisation (APPO), Dr Omar Farouk Ibrahim, in attendance.

NPA expects 19 ships with petroleum products, others at Lagos port