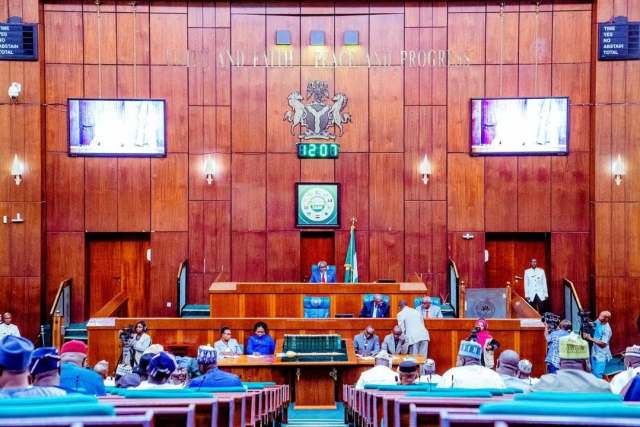 House of Representatives yesterday issued a 72-hour ultimatum to the Nigerian Liquefied Natural Gas, NLNG to submit documents on waste management/disposal component of the final Investment decision in the NLNG Train-7 Gas Project.

The House handed own the directive through its “Ad-hoc Committee on the Investigation of the Non-Inclusion of Waste Management/Disposal of Sludge in the NLNG Train-7 Gas Project and Other Infringement by Oil Companies/Multinationals”.

Chairman of the committee, Hon. Agom Jarigbe Agom at an investigative hearing with NLNG officials said that the company had failed to submit its financial investment documents.

He told Newsmen at the end of the hearing that the mandate of the committee was to investigate the environmental challenges and non-inclusion of the waste management disposal in the NLNG gas project.

He said: “We are investigating the non-inclusion of waste mgt on the NLNG train 7 gas project. We had earlier on asked…