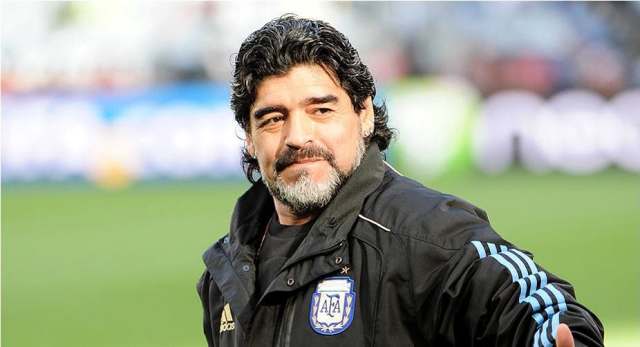 Few players mastered the spectacular quite like Diego Maradona. From stunning free-kicks to winding dribbles, the Argentine, who has died at the age of 60, scored some of the most famous — and thrilling — goals in football history.

Here AFP Sport picks five of the best from arguably the greatest footballer to ever play the game:

The ‘Goal of the Century’

The solo goal against which all solo goals will be judged. Named the “Goal of the Century” by FIFA in 2002, his high-speed slalom in Mexico in 1986 ended England’s World Cup and cemented Maradona’s position as the world’s best footballer.

The goal trumps others of its type not just because of its impact, the stage, the spectre of the Falklands War and the fact that it came just minutes after his notorious ‘Hand of God’ goal, but for the efficiency of its execution.

Maradona barely deviates from his path towards goal the moment he spins free in midfield, with a few drops of the shoulder enough to…