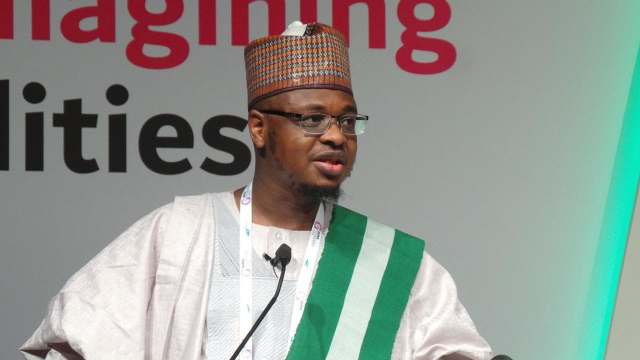 The Minister of the Federal Ministry of Communications and Digital Economy, Dr Isa Ali Ibrahim Pantami, has dismissed the claim that the Senate summoned him concerning the role of communication devices in national security.

The Minister in a statement made available to media said the claim was baseless, noting that there was no improperly registered Sim on networks after 9.2m SIMs were blocked in September 2019 based on the report submitted by the regulator (Nigerian Communications Commission) on the 26th of September 2019,

He, however, vowed to sanction any individual or institution found wanting in the event of evidence to the contrary.