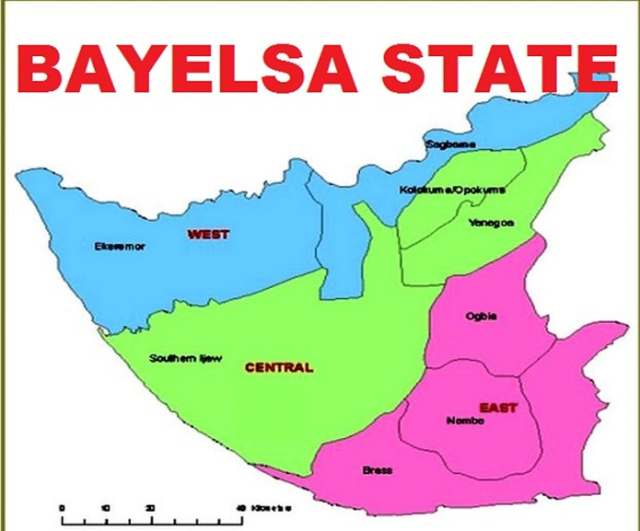 THERE was pandemonium yesterday at the Edepie suburb of Yenagoa, Bayelsa State capital when one of the policemen on an escort duty fired indiscriminately hitting a 17-year-old girl, a pastor’s wife and a trader along the popular Tombia market area.

The road leading to the Edepie roundabout from the Tombia end is home to the popular Tombia market and motor parks and is notorious for its daily gridlock caused by traders infringing on the right of way of motorists and other road users.

The incident, it was gathered, occurred Tuesday night and the victims were identified as Alice Azaghene aged 17, one Mrs Ebinipiri J. Onojamadu aged 46 and Madufuro Blessing aged 32.

According to an eyewitness, the armed policemen, about six in number, on getting stuck in the traffic reportedly went down from their vehicle and started shooting ostensibly to clear the way free passage for vehicles.

It was gathered that when the traders refused to leave the road, one of the…