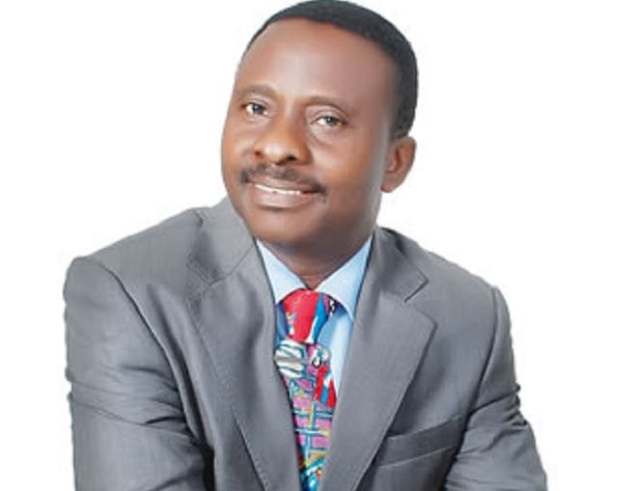 The President of the Christian Association of Nigeria, CAN, Reverend Samson Ayokunle, has called for constitutional reform to enable the country to come out of recession quickly.

Ayokunle spoke at the induction service of Reverend Uzoma Uzoeshi and their wife, as the second President of the Imo Baptist Conference, which took place at First Baptist Church, Obinze in Owerri, Imo State, while reacting to the country’s plunging into another recession.

He was of the view that the constitution would address the issue of equity and encourages what he called homegrown democracy.