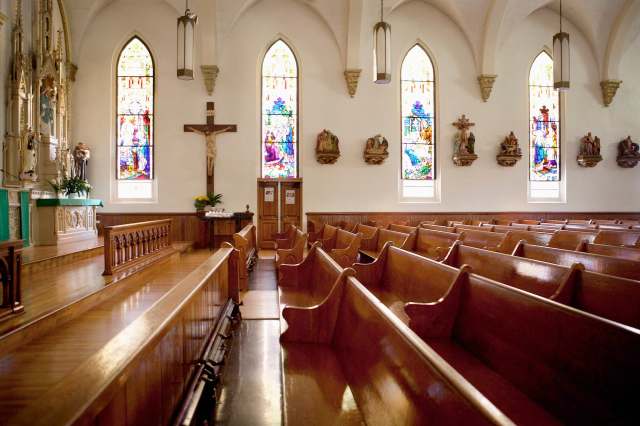 The US Supreme Court has barred New York from imposing coronavirus restrictions on houses of worship in a ruling likely to be heralded by conservatives as a victory for religious freedoms.

Services should not be treated differently from permitted secular gatherings, said the unsigned ruling, one of the first since the appointment of Justice Amy Coney Barrett tipped the court’s balance to the conservatives.

Andrew Cuomo, governor of New York state, had ordered that only up to 10 people could gather at sites of worship in high-risk areas designated “red zones”.

The court was responding to two applications — from the Roman Catholic Diocese of Brooklyn, as well as two synagogues — claiming they were singled out under the restrictions designed to limit the contagion’s spread in hard-hit New York City.

In a five-four split, the top US court said the measures violated the First Amendment’s protection of the free exercise of religion.