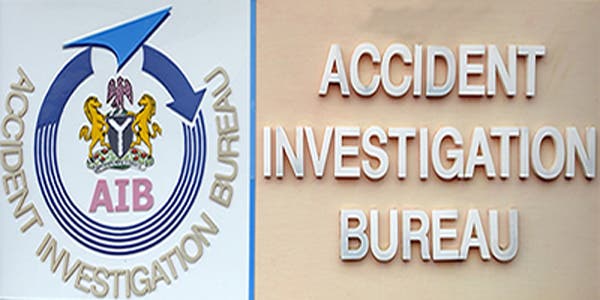 It also released the final report on the Serious Incident involving a Boeing 747-200 aircraft owned and operated by Kabo Air Ltd with nationality and registration marks 5N-JRM which occurred at Sultan Abubakar Airport, Sokoto (DNSO), Sokoto State on 4th October, 2013.