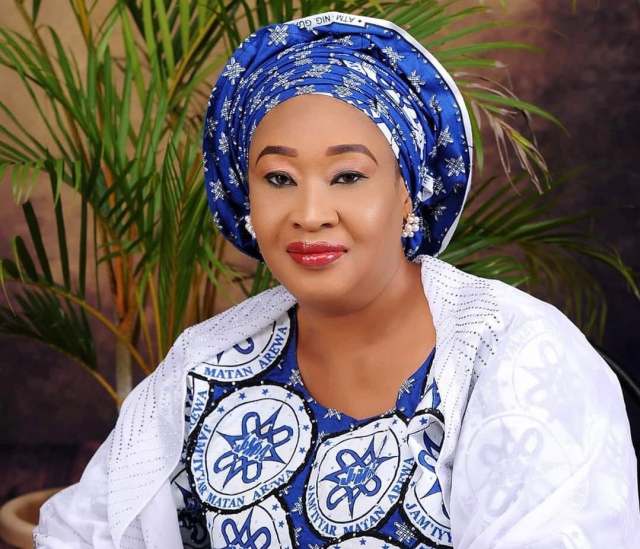 Umbrella body of women in the North, Jama’iyar Matan Arewa (JMA), has said that its women have been having problems accessing the various loans being offered by the Federal and State government.

While speaking at the engagement in Kaduna, the President, JMA, Hajiya Rabi Musa Saulawa said that women were the lifeline of the society and they should be empowered so that they could take care of the home.

“My women have been having problems accessing the various loans being offered by the Federal and State government. So I decided to engage representatives of some banks, NIRSAL, the Kaduna State Microfinance Bank and the Kaduna…