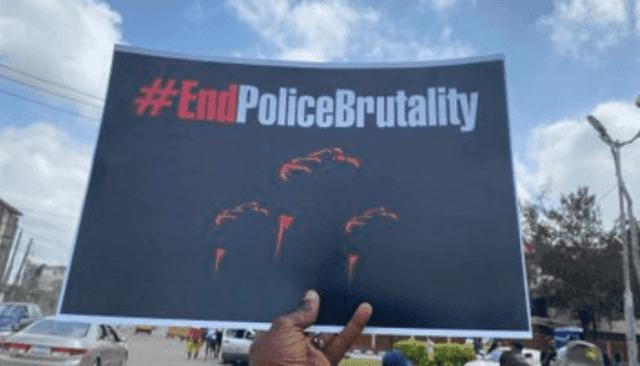 Ogunyanwo, a member of the Ogun Judicial Panel of Investigation made this known in Abeokuta, the Ogun State capital, while reacting to a case of Mr. Olalekan Olakitan Solomon, a petitioner who petitioned CSP Adesina Oyetunji, DSP Sarafa Raheem and Inspector Oladeni Samson for violating his right, extortion and illegal detention.

After cross-examining the officers, Ogunyanwo said it is saddening to know that CSP Adesina Oyetunji and DSP Sarafa Raheem only had four and six training respectively throughout their over 33 years in the force without human rights courses.

The panel member advised that an average police officer should know that without the public, he or she cannot do this…