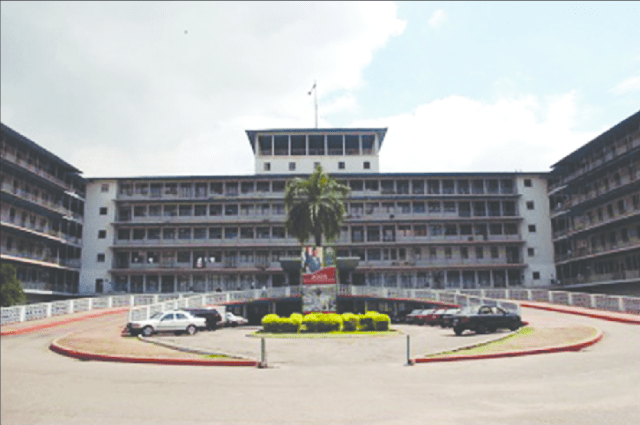 THE federal government has directed the Senate of the University of Ibadan to immediately convene a special meeting to select one of its members to act as acting Vice Chancellor of the institution.

Government said the person the senate would consider must not be a contestant for the position.

Also,the government directed the university’s governing council to suspend its meeting scheduled to hold by 10am Monday to discuss issues on appointment of a new vice chancellor. Rather,it directed that the meeting be shifted to afternoon of same day.

Minister of Education, Mallam Adamu Adamu,in a letter to the university through the National Universities Commission, NUC,faulted the proposed meeting of the governing council slated for 10am on Monday.

According to the minister,whose letter to the university through its Pro-chancellor,was signed by Dr. Suleiman Ramon-Yusuf, Deputy…