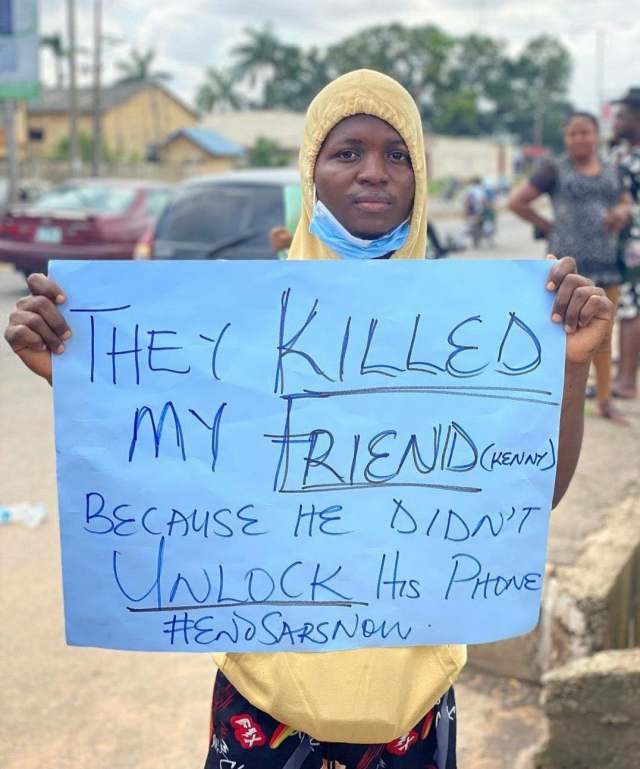 Mr. Michael Openiyi, the 71-year-old father of ex-Celtel (now Airtel) staff, late Olusegun Openiyi, on Saturday, told the Lagos State Judicial Panel of Enquiry and Restitution for Victims of Special Anti-Robbery Squad(SARS) related Abuses and other Matters, that he could not pursue his late son’s case in court because he could not pay Festus Keyamo(SAN) legal fees.

Mr. Michael Openiyi, an ex-soldier who was led in examination-in-chief by his counsel Babatunde Adefilaka, said: “We took this case to Festus Keyamo but because I didn’t have money so we dropped the case.

“He would have been our family lawyer.”

Late Olusegun Openiyi was allegedly shot dead by a policeman, Sergeant Jide Akintola, at Lagos University (UNILAG), while he was on official duty on August 19, 2007.

Bandits kill 4 in Chikun LGA; 2 in Giwa, injure 8 in Maskoro