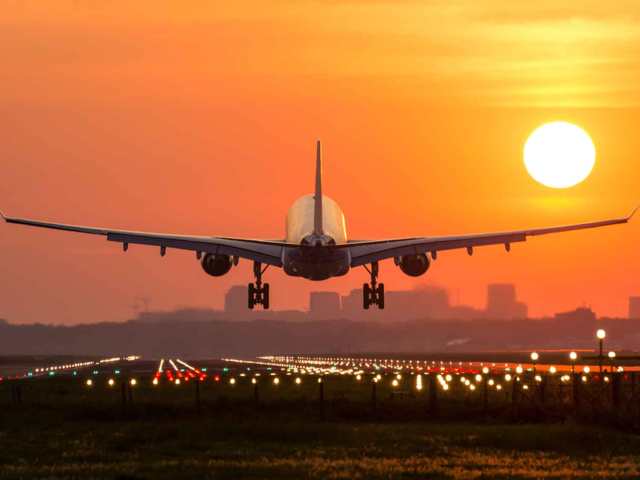 THE just concluded public hearing on the amendment bills for the review of some aspects of the Civil Aviation Acts has brought to the fore the impending crisis in the aviation industry which require urgent attention. The industry is in dire need of urgent intervention to save it from imminent collapse.

There is no gainsaying that aviation is the bedrock of the national economy. It is important to note that aviation is regarded as a strategic industry, not only for its potential for economic growth but also for its crucial role in national development and regional integration.

The most important contribution aviation makes to national economy is through its impact on the performance of other sectors and as a facilitator of their growth. The industry is the tonic on which many other sectors depend. Unfortunately, this vital sector that acts as stimulus to the rest of the sectors of the economy is facing extinction, the consequence of which will be very…