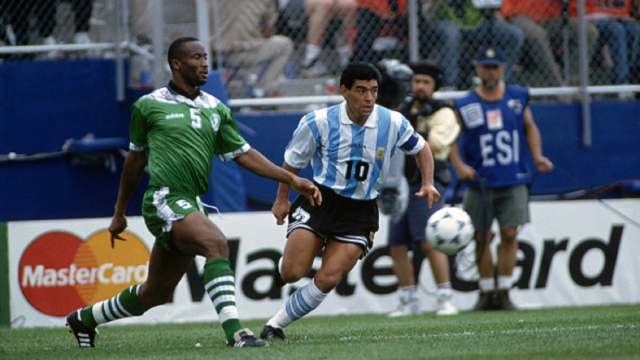 Reacting to the news of his demise, Denmark based former Super Eagles star Isaac Semitoje, said the world football fraternity has lost a football genius, adding that the vacuum left by the great Argentine football legend would be hard to fill.

“The news of Diego Armando Maradona came as a shock to me. Though there have been series of reports on the social media about his health, but one never expected that he will go too soon. Maradona was an inspiration to millions of footballers across the globe. He is somebody that would continue to be in the minds of footballer’s…