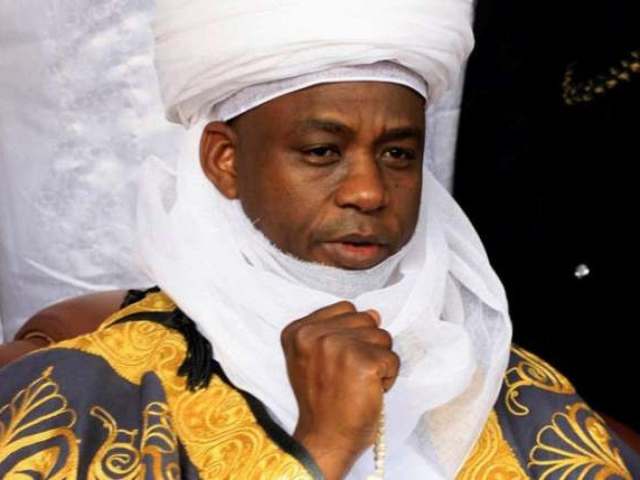 NORTHERN elders have commended the Sultan of Sokoto, Alhaji Muhammadu Sa’ad Abubakar for speaking out on the deplorable security situation in the region.

According to the elders, the position of the Sultan is a true reflection of the state of insecurity in the North which,  they maintain, is largely responsible for the food crisis besetting the nation.

The reverred monarch had, at Thursday’s meeting of the Nigerian Inter-Religious Council, NIREC, decried the precarious security situation in the North, saying the region was now the worst place to live.

Reflecting on the activities of bandits in the North West, the Sultan said “people leave foodstuff in their houses for bandits.”

While calling for urgent action through actionable engagement, the spiritual leader of Muslims in…