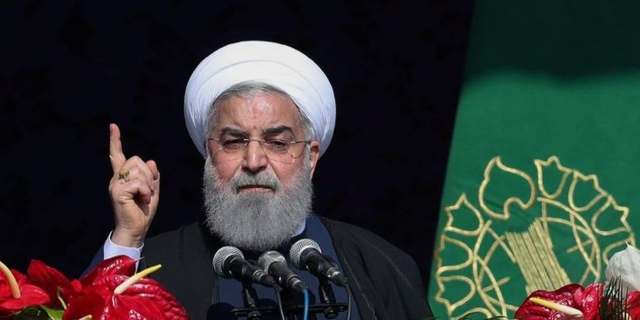 Iran’s President Hassan Rouhani Saturday accused arch-foe Israel of trying to create “chaos” by assassinating one of Tehran’s top nuclear scientists, but said his country will not fall into a “trap”.

Scientist Mohsen Fakhrizadeh was “martyred” after being seriously wounded when assailants targeted his car and engaged in a gunfight with his bodyguards outside the capital Tehran on Friday, according to Iran’s defence ministry.

“The nation of Iran is smarter than to fall in the trap of the conspiracy set by the Zionists. They are thinking of creating chaos, but they should know that we have read their hands and they will not succeed,” Rouhani said in televised remarks, after accusing the Jewish state of being behind the assassination.

“Iran’s enemies should know, that the people of Iran and officials are braver than to leave this criminal act unanswered,” he added, talking at Iran’s weekly Covid-19 taskforce…