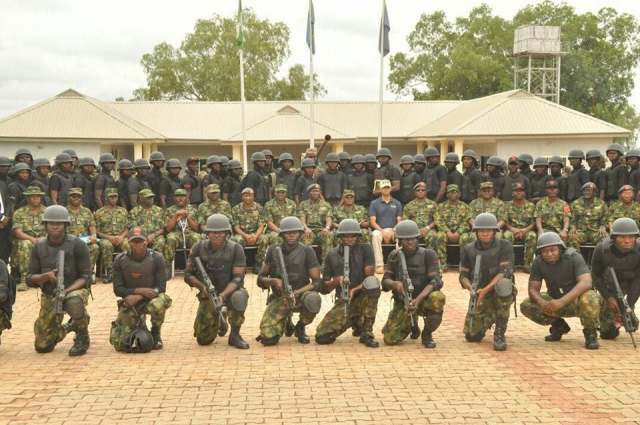 The Nigerian Air Force (NAF), has reaffirmed its commitment to safeguard the nation’s territorial integrity against any form of threat.

The Chief of Air Staff (CAS), Air Marshal Sadique Abubakar, restated  this commitment at the Ground Running ceremony of the L-39ZA aircraft at the 403 Flying Training School (FTC), Kano State on Friday.

‘’We are once more here in kano, as part of our efforts to ensure that every asset in NAF is mobilised and put to use to ensure the security and stability of the country.

‘’We are equally excited for witnessing the ground running of one of the re-activated L-39ZA aircraft. We are hoping that before the end of December, we should have at least three L-39ZA aircraft coming out of kano after re-activation,’’ he said.

The CAS said that the ongoing exercise would surely add value to what the service was doing, in terms of fighting in the North-East as well as in the North-West, particularly in Zamfara, Katsina  and Kaduna…