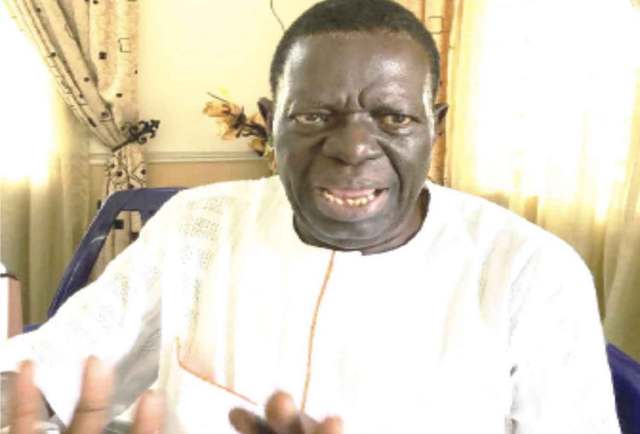 LEADERS of the Peoples Democratic Party, PDP, have continued to flay Chairman of the Caretaker Extraordinary Convention Planning Committee of the All Progressives Congress, APC, Governor Mai Mala Buni of Yobe State, over his boast that his party would shock Nigerians with unprecedented defections never witnessed Nigeria’s political history.

Quoting Edo parable that says ‘the mouth cannot tell the owner not to talk with it,’ he said: ‘’ Why will a normal person decide to join APC this time, when the country has collapsed in the hand of APC Government? The average Nigerian family today can’t put food on their tables. A bag of rice which sold for N7,500 under the PDP controlled Federal Government sells for N31,500 while a…