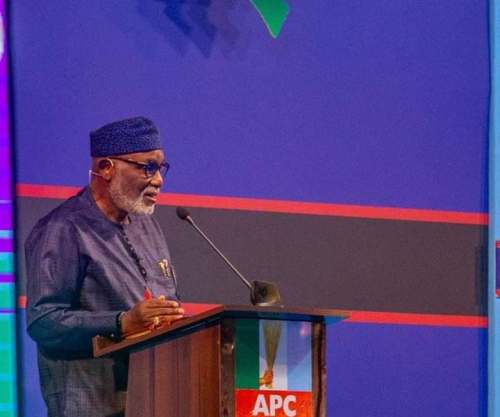 Governor Oluwarotimi Akeredolu of Ondo State on Friday presented a budget proposal of N159 billion for the 2021 fiscal year to the state House of Assembly.

The budget, tagged ‘Budget of Hope’, is slightly higher than the 2020 budget, which was initially N187 billion before it was reviewed downward to N151 billion in September, because of the economic realities caused by the COVID-19 pandemic.

Represented by Mr Emmanuel Igbasan, the state Commissioner for Budget and Planning, Akeredolu stated that recurrent expenditure was N103. 022 billion, while the capital expenditure estimates amounted to N56.267 billion.