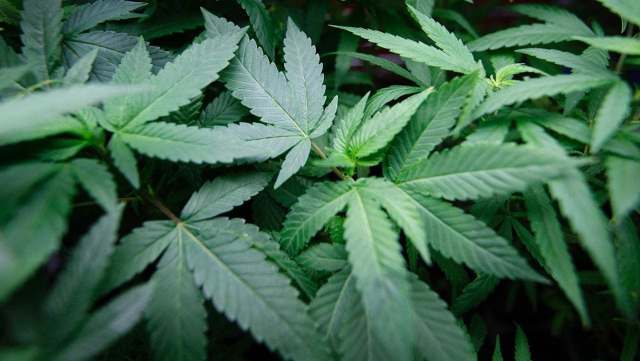 The US House of Representatives will hold a vote next week on a bill to legalize marijuana and expunge some federal criminal records, in what could be a first step towards reform at the federal level.

Steny Hoyer, a top Democrat who sets the voting agenda in the lower chamber, announced the plan Friday, following through on a pre-election promise. CSPAN reported that the vote will likely be held towards the end of the week.

The move would likely stall in the Republican-controlled Senate, though if the bill passes in the House it could act to push President-elect Joe Biden to take executive action on cannabis after he takes office in January.

Biden was once a tough-on-crime senator, but in his campaign for president staked out some more moderate positions, including on decriminalizing marijuana.

Kamala Harris, the vice president-elect, is a key supporter in the Senate of legislation to legalize marijuana.

The bill is increasingly seen as a criminal justice reform initiative,…