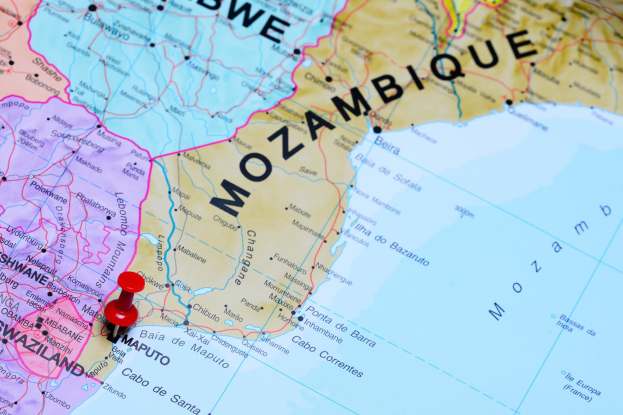 Islamist militants in Mozambique killed two dozen soldiers in an ambush attack, military sources told AFP, a significant show of force against the military’s struggle to quell an insurgency in the north.

A shadowy jihadist group has wreaked havoc in the northern Cabo Delgado region since 2017, targeting villages and towns in a bid to establish an Islamist caliphate.

The insurgents grew bolder this year and took control of large swathes of territory which the army has so far failed to regain.

Militants ambushed a group of soldiers driving through the district of Muidumbe on Sunday and opened fire on the group, killing at least 25.

Two military sources only confirmed the attack in recent days on condition of anonymity.

“The terrorists let the military cars into an area of dense forest and then opened fire with heavy weapons… causing huge casualties in our forces,” a senior military official told AFP on Thursday in the capital Maputo.