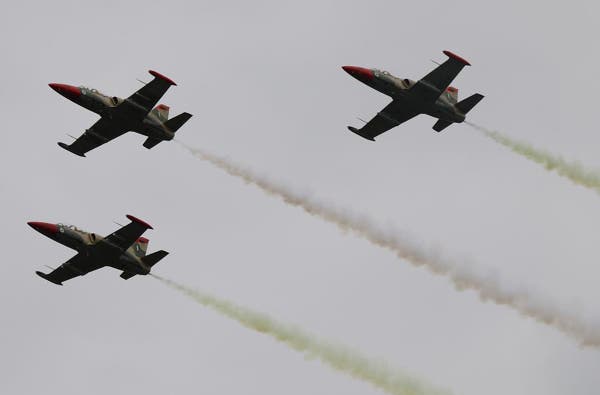 The Coordinator, Defence Media Operations, Maj.-Gen. John Enenche, made this known in a statement on Friday in Abuja.

Enenche said the air raids were conducted at Bone and Mudu in Yale-Kumshe axis as well as ‘S’ Region in Sambisa Forest on Dec. 1 and Dec. 2.

He said air strikes were executed with a force package of Nigerian Air Force (NAF) fighter jets and helicopter gunships after series of Intelligence, Surveillance and Reconnaissance (ISR) missions.

According to him, the intelligence reports revealed a pattern-of-life evidence indicating that the three locations were being used as staging areas where the terrorists store their weapons and logistics items as well as plan and launch attacks.

“The NAF attack aircraft engaged the target areas in successive passes, leading to the destruction of some of…