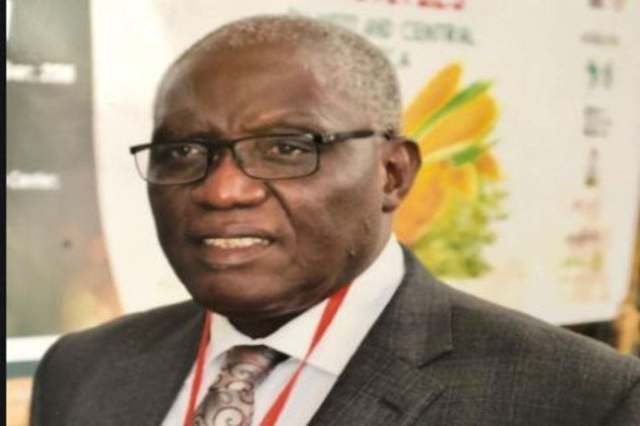 A new vice-chancellor has been elected for the National Open University of Nigeria, NOUN. He is Professor Olufemi Peters.

Olufemi Peters, a Professor of Chemistry, according to a statement by NOUN’s Director, Media and Publicity, Ibrahim Sheme, Thursday emerged beating six other candidates to clinch the coveted seat in a keenly contested race at the nation’s only single-mode Open and Distance Learning, ODL institution.

Peters, 64, is to take over the reins from the outgoing Vice-Chancellor, Professor Abdalla Uba Adamu, whose five-year single tenure elapses on 10th February 2021.

“Professor Peters, a former Deputy Vice-Chancellor of NOUN, boasts an impressive track record of academic excellence spanning three decades, including many competencies in the area of ODL,” the statement said.

“The newly elected VC, who is of Ogun state origin, holds a Bachelor’s degree (Second Class Upper) in Chemistry from University of…