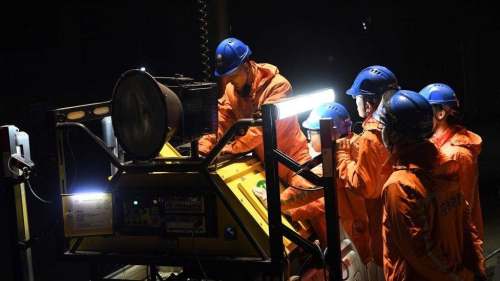 At least 18 people have died in a coal mine in Chongqing, south-west China, following a carbon monoxide leak, state media reported on Saturday.

Twenty-four miners were trapped underground in the Diaoshuidong colliery in Yongchuan District at about 5 pm (0900 GMT) on Friday.

Work was underway to dismantle and remove equipment from the mine, which was suspended and shut down two months ago, according to news site The Paper.

Authorities were investigating what caused the deadly leak.

China’s mines are known for being among the world’s most dangerous. Thousands died every year in accidents throughout the 2000s as rapid, unregulated expansion fuelled China’s economic boom.