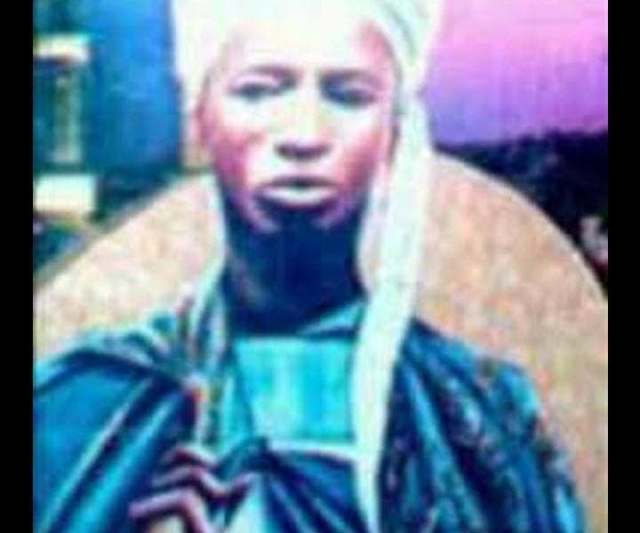 Murder is as old as mankind. Cain, because of a jealous rage, killed his brother Abel, according to the book of Genesis in the Bible. In exact similitude, Qabil and Habil, believed by Moslems, to have been the first two sons of Adam and Eve, just like Cain and Abel in the Bible, also suffered the same fate.

Adam asked both of them to present a sacrifice to Allah. Allah accepted Habil’s sacrifice and rejected Qabil’s, so he envied Habil and in a jealous rage too, killed him.

In criminal jurisprudence, it was almost a hard nut to crack, to sustain a murder conviction, without the discovery of the murdered person’s corpse- “Corpus delicti”.

In Apalara’s murder case, eleven accused persons were convicted and sentenced to death, for the murder of Alfa Bisiriyu Apalara, on the 3rd of January, 1953 at the Oko Baba area of Ebute-Metta, Lagos.

Alfa Bisiriyu Apalara, was born in Itoko, a town in the outskirts of Abeokuta. He had Quaranic studies and…