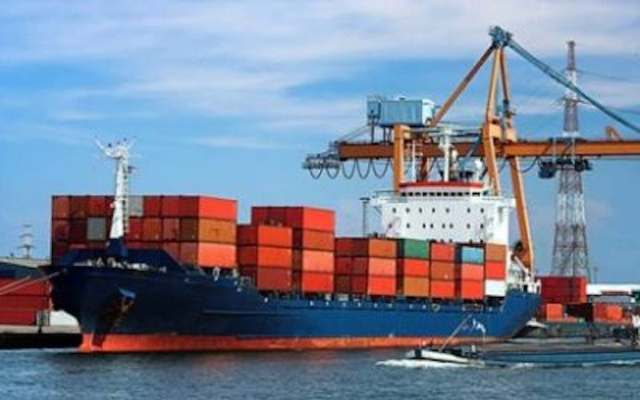 The Maritime Workers Union of Nigeria (MWUN) is to embark on a three-day warning strike from Dec. 7, to protest the deplorable state of access roads to seaports in Lagos State.

In a communique it issued on Saturday in Lagos, MWUN  said that the situation was no longer tolerable.

The communique was signed  by the President-General of the union, Mr Adewale Adeyanju, and the Secretary General, Mr Felix Akingboye.

It was issued after MWUN’s National Executive Council (NEC)  meeting in Lagos.

According to the communique, the union had at various occasions drawn the attention of the relevant authorities to the bad roads.

It said that the poor state of the access roads had made articulated vehicles to block them,  putting other road users through pains of losing man-hours and facing risks of accidents.