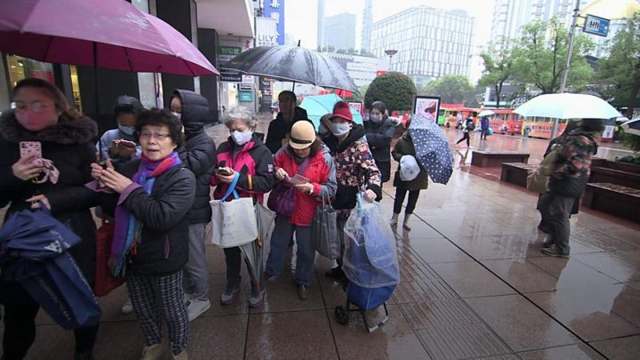 In the early days in Wuhan, the first city struck by the virus, getting a COVID test was so difficult that residents compared it to winning the lottery.

Throughout the Chinese city in January, thousands of people waited in hours-long lines for hospitals, sometimes next to corpses lying in hallways. But most couldn’t get the test they needed to be admitted as patients. And for the few who did, the tests were often faulty, resulting in false negatives.

The widespread test shortages and problems at a time when the virus could have been slowed were caused largely by secrecy and cronyism at China’s top disease control agency, an Associated Press investigation has found.

The flawed testing system prevented scientists and officials from seeing how fast the virus was spreading — another way China fumbled its early response to the virus.