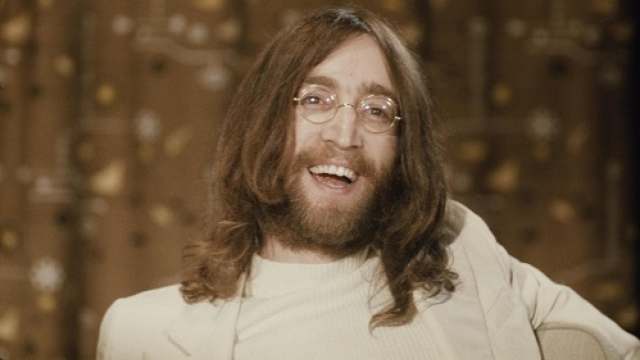 Late on a mild December evening in 1980, a young man with a revolver shot John Lennon four times in the back as the singer arrived home from a recording studio with his wife, Yoko Ono.

Police found his killer reading a book as he waited for them to arrest him outside the Dakota apartment building in midtown Manhattan.

Lennon was rushed to hospital on the back seat of a police car but “did not have the slightest chance of surviving” despite receiving several blood transfusions, a doctor told reporters.

An AFP breaking news dispatch on December 8 read: “Former Beatle John Lennon was assassinated in front of his home in New York.”

It was the start of a flood of media coverage that would rival the reach of the world-famous singer, who was just 40 years old.

Mark Chapman, then 25, had travelled from Hawaii and had got Lennon to sign his copy of the British singer’s latest album, “Double Fantasy”, earlier that day as Lennon left the…