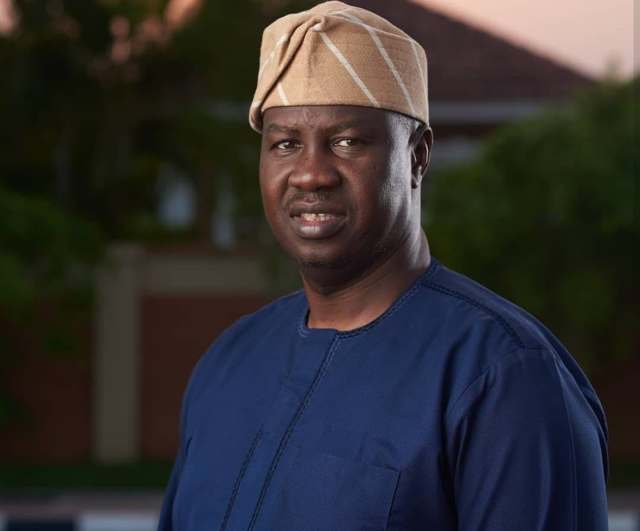 ….We are not surprised — APC

The Peoples Democratic Party, PDP, candidate in the Lagos East Senatorial District bye election, Babatunde Olalere Gbadamosi, BOG, has condemned the results released so far by the Independent National Electoral Commission, INEC, in the Saturday exercise, as being “manipulated.”

Gbadamosi, in reaction to the exercise, said, “The election was manipulated and I was clearly rigged out.”

Meantime, in reaction to BOG’s claim, the Publicity Secretary of the All Progressives Congress, APÇ, in Lagos, Mr Seye Oladejo, said, “We’re not surprised by Gbadamosi’s reaction to the results of an election that’s yet to be officially declared because he’s so predictable.

“However, we acknowledge feelers from our agents who have reported overwhelming victory for Tokunbo Abiru.

“We can only emphatize with a serial contestant with a consistent record of monumental failure and rejection at the poll.