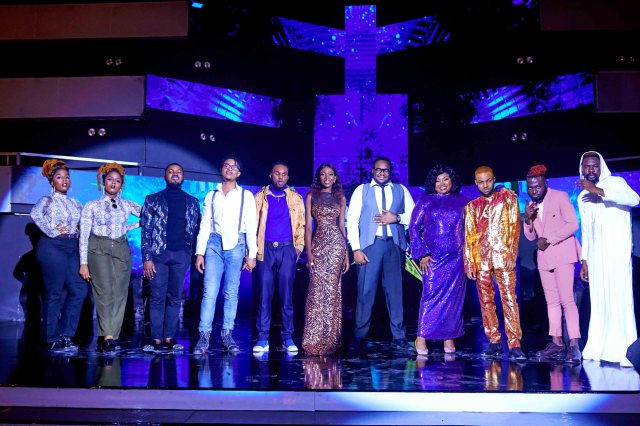 Last weekend proved to be bittersweet for contestants on the MTN Y’ello Star music reality TV show as four of the show’s finalists had their dreams of winning the debut season cut short, while the rest continued their journey to stardom.

Of the five finalists put up for eviction last week, Rael became the first finalist to be relegated on the show. Dave Willz, Melody, joined her and Uzezi, while G-Isaac who garnered 46% of the votes cast was saved.

Before leaving the show, the four relegated finalists had the chance to perform one last time, doing a medley of popular reggae songs. In a rather happy twist, they were all offered the opportunity to stay on and complete their certification program with both the Henley Business School and the Berklee College of Music, which they all accepted.

Reacting to this move, show judge and music superstar Banky W praised MTN for “making sure that empowerment remains key on the show”. He further expressed his delight…