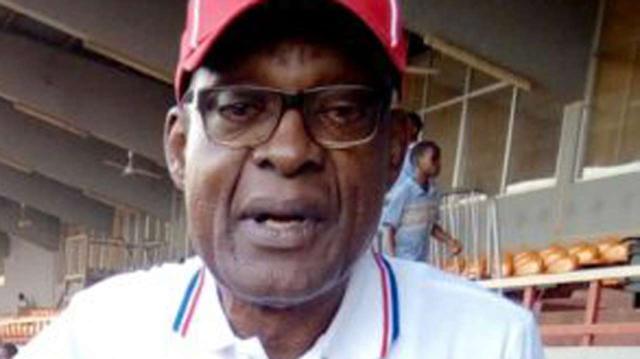 …..Says I want to have my peace

By Jacob Ajom and Emeka Obasi

In the late 1970s and early 80s, Emmanuel Okala was a colossus between the goal post. He was Africa’s best-known goalkeeper of his time. Okala kept for Rangers International of Enugu and the Green Eagles, as the national team was then called.

Emmanuel Anthony Oguejiofo Okala spent his youth playing for club and country. In 1977, he created a record which may yet be equalled. He was in goal for Enugu Rangers against AS Police of Senegal in the first leg, quarter-finals of the African Winners Cup. It ended goalless in Lagos.“Twenty hours later, he captained the Green Eagles to ECOWAS Games soccer gold over Ghana. Scores: 2-1.

Okala moved on to win the Winners Cup with Rangers.“In 1978, Okala was voted African Footballer of the Year by African Sports Journalists Union.“In 1973, he won All Africa Games gold. In 1980, Okala won African Nations Cup gold.“The only goalie to have won the…

8 soldiers killed, 5 others injured in Mali