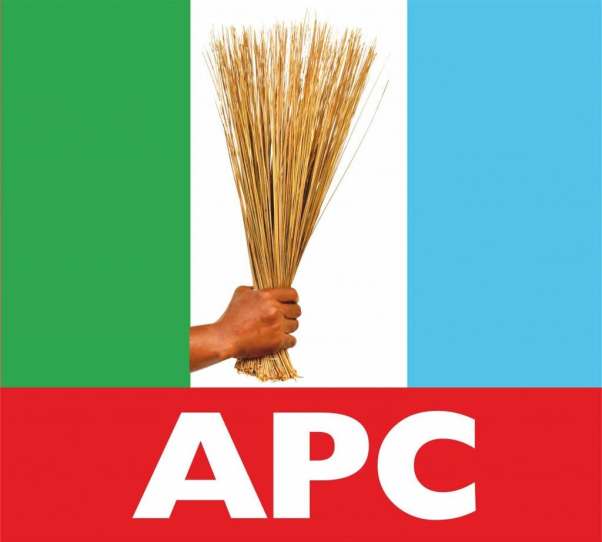 Tension has continued to soak the political atmosphere of Imo state, as the Independent National Electoral Commission, INEC, Sunday declared the All Progressives Congress, APC, as the winner of the Imo North bye-election, held on Saturday.

The Election Returning Officer, ERO, Hakeem Adikum, while announcing the winner, at INEC, office located along Port Harcourt road in Owerri, did not mention the name of the candidate of APC, that won the election.

He only said that, APC clinched victory by polling 36,811 votes while the PDP candidate, Emmanuel Okewulonu, got 31, 903 votes.

But on why a candidate was not announced, the Resident Electoral Commissioner, REC, Francis Ezeonu, relied on what he described as “Several court orders for and against Senator…