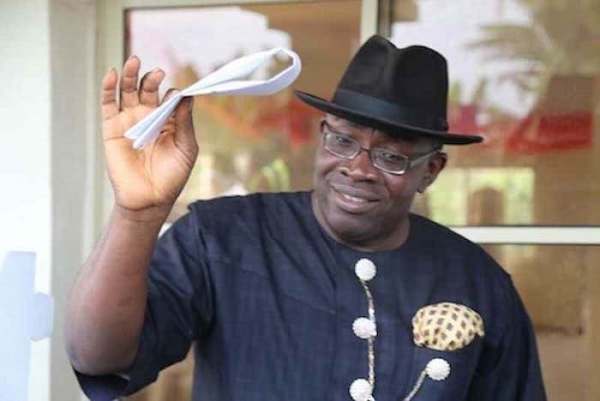 The Returning Officer, Prof Ekechukwe, Okeke, Dean of Humanities, Federal University of Technology, Otuoke, returned Dickson as the Senator-elect having polled 115257 to defeat his closest opponent, Hon Peremobowei Ebebi of the APC who polled 17541.

Chief Dickson who spoke in his country home of Toru Orua shortly after his return dedicated the victory to God, the voters, Bayelsa, and the Ijaw nation.

He said that the mandate was beyond the Sagbama/Ekeremor Senatorial district but an opportunity to galvanize unity and solidarity in Bayelsa and the Ijaw nation.