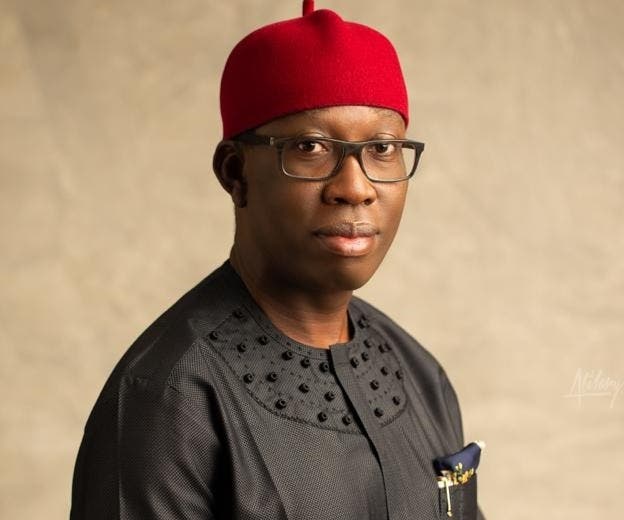 The first thing I want to say is that the subject of Christians in politics is as old as the modern church. This was not an issue for Christians in the early church who lived under monarchical style of government. But with the advent of democracy where public officials are elected to govern the people, the debate about the compatibility of politics and religion has raged for centuries.

On the one hand, are the ‘purists’; those who believe that Christians should avoid politics like a plague. They see partisan politics as a dirty game full of intrigues, corruption, lies, hypocrisy, dishonesty, betrayals, and double standards that could infect the Christ follower.

This school of thought finds refuge in the famous pronouncement by Jesus Christ that we “are not of the world, even as I am not of the world” (John 17:16) “Wherefore,” the scripture further admonishes, “come out from among them, and be ye separate,…