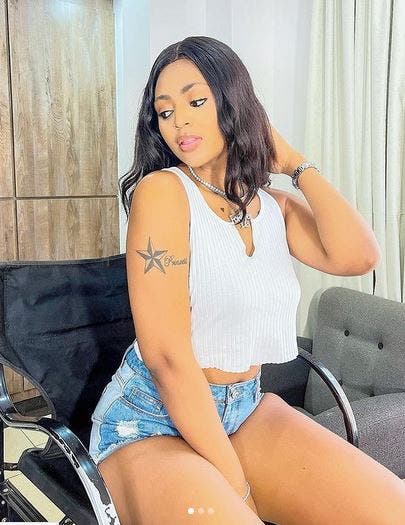 In a related development, popular Nollywood actress, Regina Daniels has acknowledged that her billionaire husband, Ned Nwoko can marry more wives if he pleases.

Recall that the businessman while speaking in a recent interview said his most recent wife, Regina Daniels, is aware that he can marry another wife if he wants.

Ned also explained that he never knew Regina prior to marrying her and he married her within three weeks after their first meeting.

Though Ned Nwoko’s words caused a stir on social media, however, the mother of one has affirmed that her husband’s choice to marry more wives has never been a problem to her.

“As a matter of fact, my husband Ned Nwoko can marry more wives. It has never been a problem.” she tweeted.

All rights reserved. This material and any other digital content on this platform may not be reproduced, published, broadcast, written or distributed in full or in part, without written…