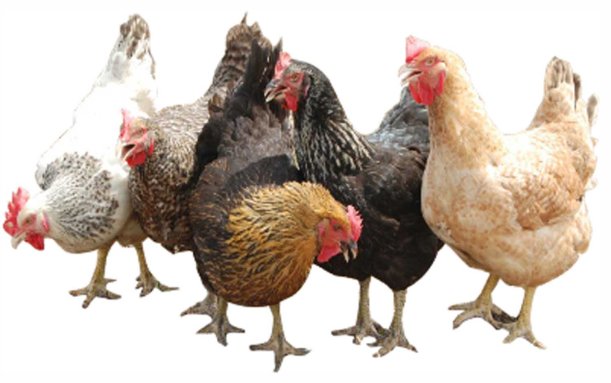 As Federal Government plans to employ 774,000 artisans and unskilled workers across the 774 Local Government Areas of Nigeria for three months, about five million poultry jobs are on the line.

In the last seven months, about two million poultry jobs have reportedly been lost due to acute scarcity of maize and soya beans, resulting in prohibitive cost of animal feeds.

Industry sources said the price of soya beans, which is a constituent of poultry feeds, has increased by 87 per cent.

In comparison with the same period in 2019, the price of maize has risen by 82 per cent.

Poultry feeds have increased by nearly 100 per cent.

There are also unconscionable capitalist grain merchants and saboteurs who are alleged to be hoarding the small available products and intent on giving the Buhari administration a bad name.