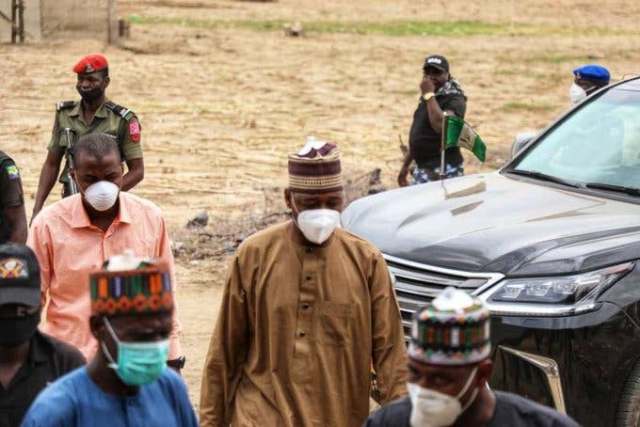 Last Saturday, in the rice fields of Garin Kwashebe, in the town of Zabarmari, in the Jere local government of Borno State, forty-two local rice farmers (UN accounts claim One hundred and ten) lay dead; slaughtered by Boko Haram killers who invaded their farms disguised as Islamic preachers  according to reports. About half of those killed were reportedly beheaded.

This was a savage act by an unrelentless adversary. It is a horror story. Nigerians witnessed a procession of death. Forty-two dead, wrapped in white shrouds awaiting public burial on the same day is straight out of a horror movie.

In Nigeria, only those who lived and fought in Biafra could relate; going back in those times when Nigerian Air strikes struck civilian population centers – markets, hospitals, playgrounds, and so on. Mass burials are just evidence of a country overwhelmed by war. This is the image that unfolded last week in Zabarmari. The horror! The horror!  The Islamic Jihadists are…