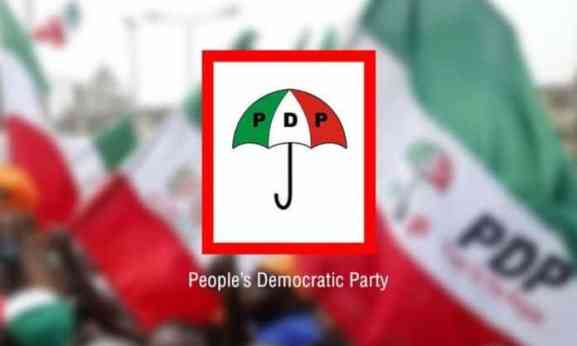 The PDP candidate defeated the All Progressive Congress, APC, candidate and nine other political parties and their candidates with a wide margin to emerge victorious.

According to the official results declared by the Returning Officer, Dr Emmanuel Essien, of the Federal University, Otuoke, Sunday night at the State INEC headquarters, Yenagoa, the PDP candidate polled a total of 120,019 votes to defeat his closest rival, Chief Abel Ebifemowei of the APC who polled 18,947 votes.

Akpan said: “The PDP candidate having scored the highest number of votes cast and fulfilled the requirements of the law is hereby returned elected.”

All rights reserved. This material and any other digital content on this platform may not be…