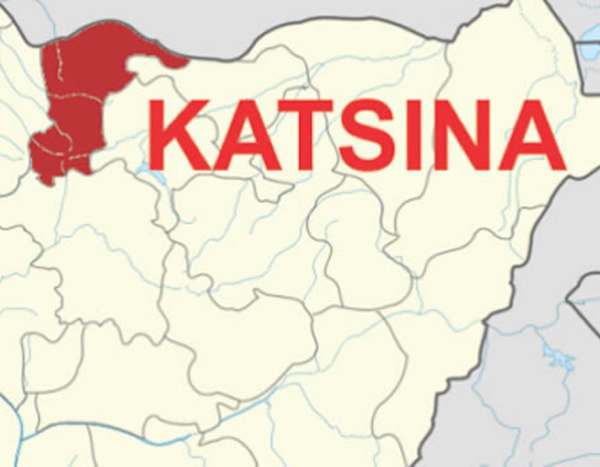 It was gathered that the bandits, armed with AK-47 rifles, invaded the village on motorbikes.

His words: “On Monday, at about 4a.m., DPO Kankara Division, led ‘Operation Puff Adder’ to Gatakawa village, based on a report that bandits in their numbers, on motorbikes, armed with AK-47 rifles, attacked the village, broke shops, stole food items and kidnapped 13 persons.

“Subsequently, the team engaged the bandits into a gun duel and dislodged the…