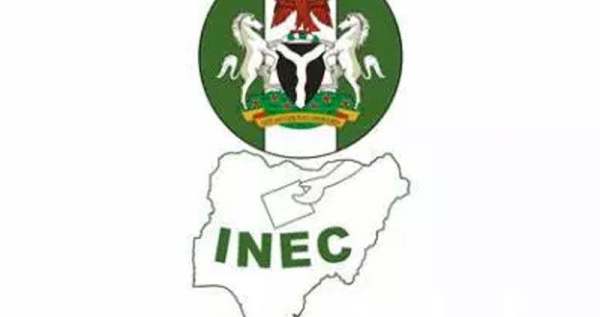 A coalition of civil society organisations, Tuesday, hailed the Independent National Electoral; Commission (INEC) over its conduct of last Saturday National Assembly by-elections in the west and central senatorial districts of Bayelsa State saying electoral umpire neutrality and adequate provision of necessary logistics was the reason the polls were violent free.

Speaking in Yenagoa, the coalition also described the conduct of the by-elections as free, fair, and credible.

Coordinator of the coalition, Amb. Chinyere Manukwem noted that INEC remained neutral in its conduct and provided the needed logistics support to guarantee transparent, violent-free, and credible elections, and the election was conducted in line with…