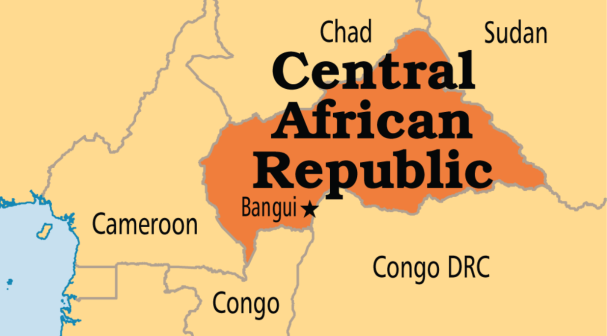 In the crowded alleys of Bambari’s Kidjigira market, customers of all faiths brush together as steam rises from hanging cooking pots and flies swarm around them.

At last, people are not afraid. Until recently, the marketplace remained a no man’s land separating the Muslim and Christian districts of Bambari, a town at the epicentre of civil war in the Central African Republic (CAR) from 2013 to 2017.

Today, three weeks before presidential and parliamentary elections in a tense climate, the town at the heart of one of the world’s poorest countries could be an emblem of reconciliation between communities that tore one another apart.

International donors and humanitarian agencies have concentrated their efforts on Bambari since 2017, treating the town as a “pilot project” for the rest of a divided, landlocked nation.

But despite the millions that have been spent, unemployment and poverty persist and uncertainties weigh heavy on…