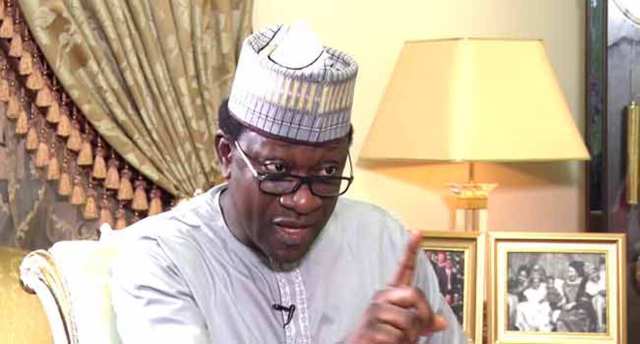 Federal Housing Authority has issued a 30 days ultimatum to illegal occupants of lands and houses at the Sharada housing estate in Kano State to vacate or face the full wrath of the law.

The Authority’s Executive Director, Business Development, in charge of Commercial, Corporate and Social Housing, Dr. Abdulmumin Jibrin Kofa issued the ultimatum during an inspection visit of the housing estate.

Kofa, former member representing Kiru and Bebeji Federal Constituency, lamented that they realised that there were illegal occupants at the Estate.

“There are those who are illegally occupying some of the houses, some have illegally acquired lands there and there are illegal structures, like corner shops.

“We had a meeting with the Residents Association of the Estate alongside security agencies. We also gave a standing directive of 30 days for all those who are illegally occupying the place to immediately leave.

“There are those who…

Lalong laments state of institutions, corporate interests set up by Sardauna for the North