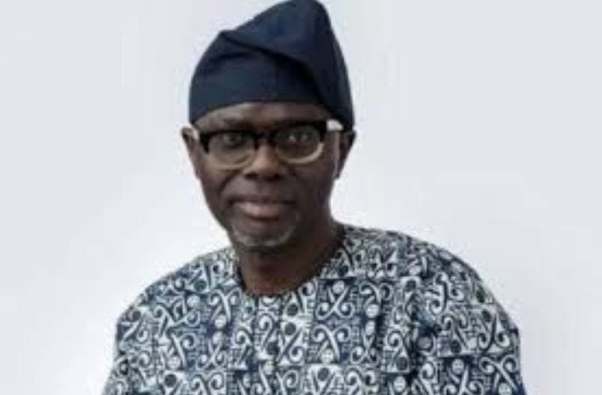 The Lagos state government, through the Ministry of Justice, on Monday, commenced the process to review the Obas and Chiefs of Lagos State Law, 2015.

This was as the government has revealed that 10 stools out of the 93 traditional rulers in the state are vacant begging to be filled.

The state government which convened a stakeholders’ meeting on the review, organised by the Ministry of Justice’s Directorate of Legislative Drafting, held in Alausa, Ikeja, is seeking to update the law to make it responsive to current realities.

While stressing the importance of the review, Director, Legislative Drafting, Mrs Aderinsola Olarenwaju, stated, “The present legislation is a good law, it’s been in existence since 1957.”

Olarenwaju added that there was a need to “look into it, identify the lacuna and change things not in tandem with present realities.”

She explained that the ministry identified several lacunae…

Cracks on the wall